Baudville's Guide to the Office Olympics

February 2, 2012
Baudville hosted its first Office Olympics to celebrate Employee Appreciation Day, and it was praised by employees as the best Employee Appreciation Day event ever. That’s pretty significant recognition for a recognition company! Our employees loved the day’s events so much, that we wanted to give you all the information and tools you need to host your own Office Olympic games as an employee appreciation event.
The Office Olympics are a team event, so divide employees into teams. To help team members identify each other, we gave employees a bandana in their team color. Most employees dressed in their team color, too. Trying to complete all six events in one day can be very time consuming, so we recommend spreading the games out across a week by hosting one game a day and two events on Friday. 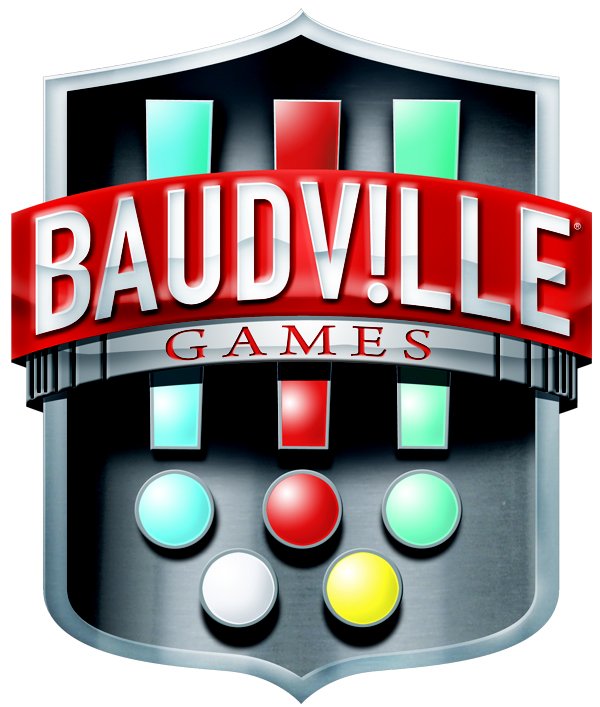 You don’t have to wait until the next Olympics games to enjoy this fun event. Organize your own Office Olympic when you want to give employees a morale boost. These activities will have everyone cheering on their teammates, having fun, and celebrating as a team. Share your Office Olympic game ideas with us through email, Facebook, or our blog.
Let the games begin!

Desk Chair Sprint
For this Office Olympic event, create a race course with chalk or tape. Include two spins and space cones throughout the course as obstacles. You will need one office chair with wheels that swivel.
The Desk Chair Sprint is a two person event. One teammate sits in the chair while the other maneuvers the course; then they switch. They each need to complete one lap around the race course, and they are timed for the two laps. For every cone hit by the chair wheel, there will be a one point deduction off the team’s ID Card Toss score.
ID Card Toss
For this event, you need chalk or tape to create a shuffle-board-like court. Set up three hoola hoops as targets on the floor with three different scores for tossing a card into each. The closest hoop is one point, the next closest is 10 points, and the furthest hoop would be 30 points.
Each team selects two players to compete; each player receives 5 ID cards to toss. Their score is tallied after all cards have been thrown. Vary the weight of the ID cards by bundles several cards together with a rubber band.
The final score is tallied up for the card toss, penalty points are deducted for any cones hit during the chair race and the team ends up with a numerical score.
When all teams have been through both the Desk Chair Sprint and the ID Card Toss events, rank the scores from both games, then add the team’s two scores together for an overall ranking based on the lowest average score.
Olympic Trivia
Olympic Trivia is a team event, and each team will have five minutes to finish. Create a set of 10 trivia questions regarding your company. All the answers must be found within your organization. Team members may seek out answers; however, they cannot ask for assistance from anyone who is not on their team.
Teams will earn 1 point for each question answered correctly. A .5 point deduction will be taken for every 15 seconds over the 5-minute time limit. If finished in less than 4 minutes and have all questions correct a 5 point bonus will be awarded. In the instance that we have a tie score, the team that finished in the least amount of time will win the event.
Archery 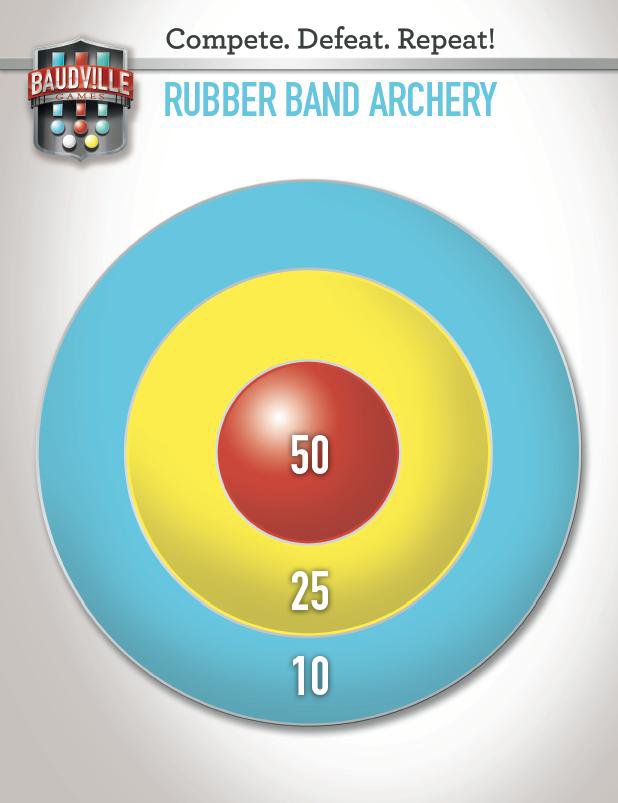 Archery is an individual Office Olympic event, and two players from each team compete. Provide a pile of rubber bands and print our colorful target on a whiteboard. Mark a line on the floor about 12 feet away from the target. Competitors have 60 seconds to grab rubber bands from the pile and shoot them at the target, one at a time. Count the number of times the athlete hits the target. The total number of hits becomes the team’s score for the event. Download the archery target from our Free Downloads.
Finger Skating
Finger Skating is an individual Office Olympic event, and two athletes from the team will compete in a sixty-second typing competition. Use a free timed typing website, such as typingtest.com, and show the event using a projector and screen.
Each athlete has one minute to earn a typing score for their speed and accuracy. Once all the teams are finished competing, rank them based on their scores.
Memory Slalom
Memory Slalom is a team event, and the entire team plays. The team will designate one person who will write down the answers, and no one else from the team is allowed to have a pen or pencil. The team watches a one minute video together that contains very fast pictures/clips of significant moments in television history. The team will shout out what they see, and the designated person will write down what the team saw on the screen.
After viewing the first one time, the team has two minutes to finish writing down what they saw. The team will then watch the video a second time, following the same instructions as above, and have another two minutes to write down what they saw. Points are awarded for each correct event/picture/clip they wrote down.
Final Scoring
After all the teams have completed the event, rank the teams based on their event score. The team’s rank is also their final score for the event. For example, a first place ranking is worth one point; an eighth place ranking is worth eight points. The team with the lowest score after all six events have been tallied is your overall Office Olympics gold medal winner!
Award Ceremony
The Olympic Games are not complete without an award ceremony! Keep the final scoring a secret, and call together all the teams for your award ceremony. Add some fanfare by playing the Olympic anthem and having all the teams parade into your meeting space.
Announce the winners starting with third place. Present each team member with an award certificate, medal, or trophy to honor their accomplishment. You could even recreate the Olympic crown of olive branches with pipe cleaners. Take photographs of the winning teams and use them to share the exciting news of your Office Olympics both internally and externally.
Remember, you don’t have to wait another four years to host the Office Olympics! Create your own Olympic game ideas and host another event, soon! 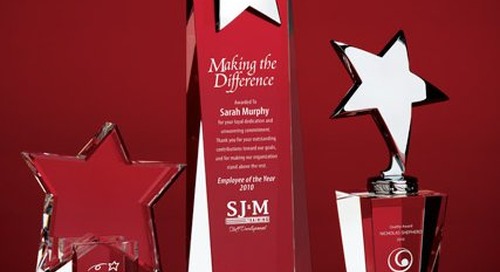 Make your award presentation motivational and memorable with this helpful guide. 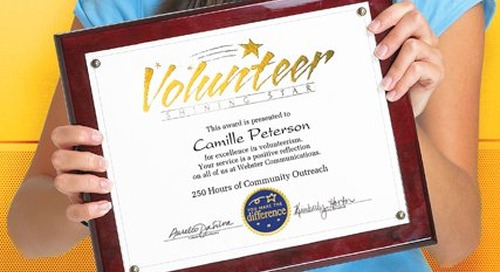 Show your appreciation for the value and contributions of volunteers! 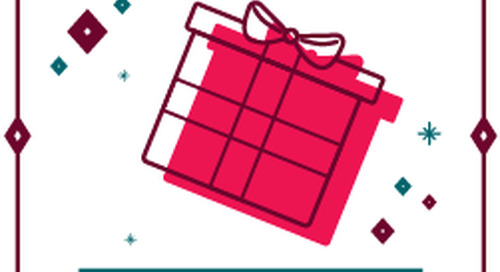 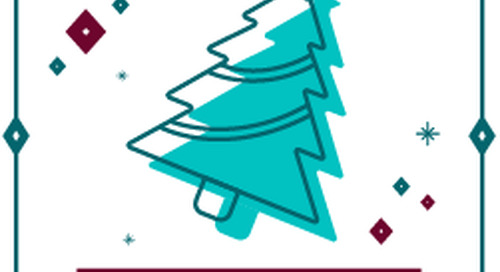 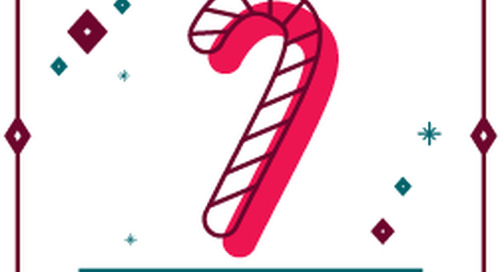 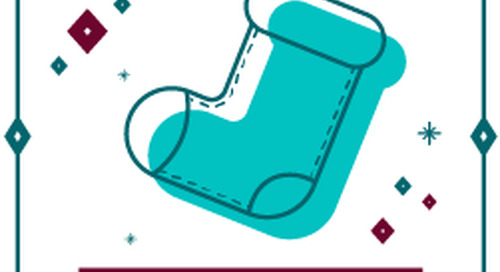 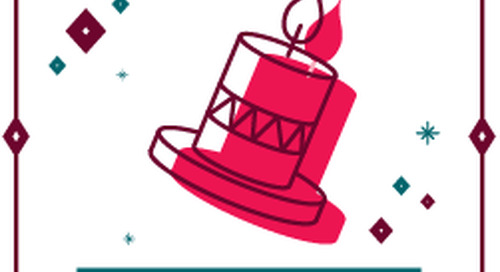 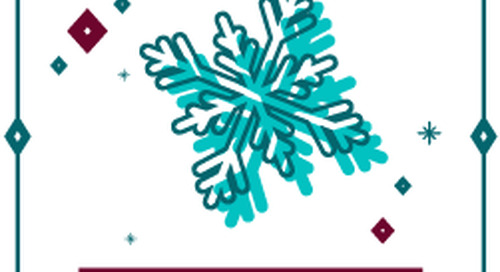 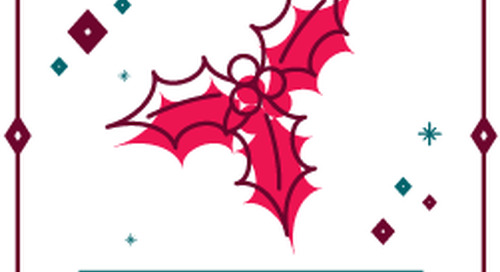 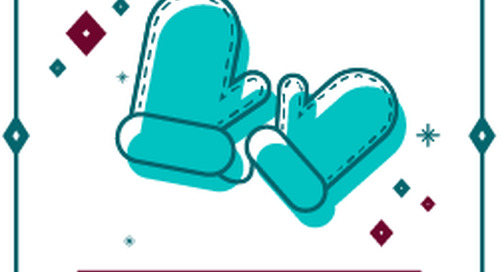 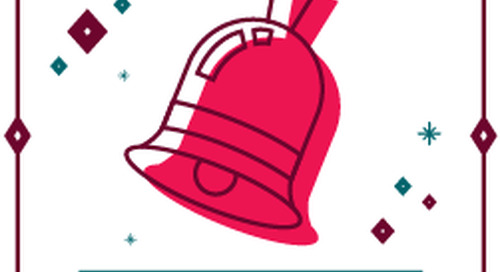 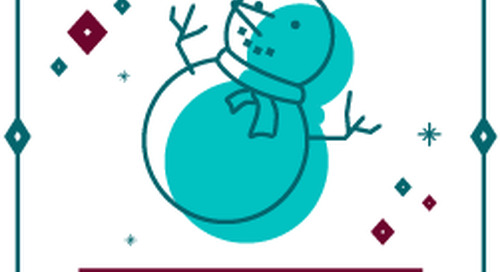 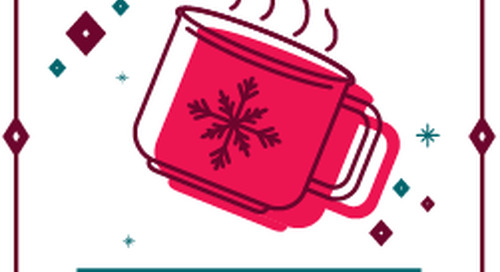 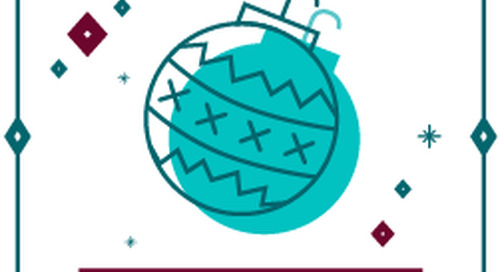 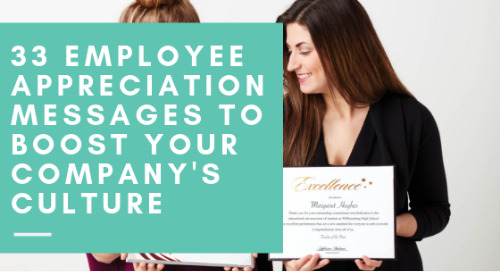 Help make employees feel appreciated with one of these 33 recognition quotes! Write them on a certificate, trophy, or greeting card! 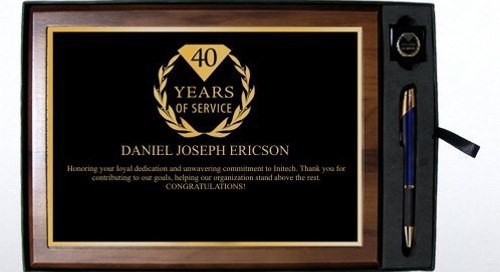 Our Top Five Retirement Gifts will Make Your Celebration Memorable!

We are here to help you make it memorable! 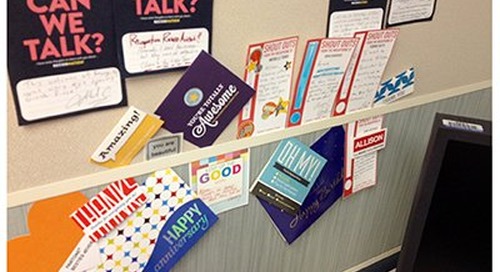 Easy Genie: Are You Too Busy to Give Employee Recognition?

We have three quick and easy tips that will help maximize your time! 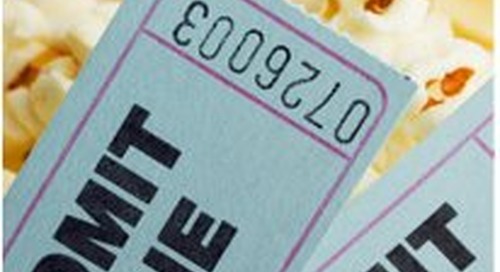 Fun Genie: Do You Want to Have More Participation in Company Events?

Get great ideas on how to increase participation here! 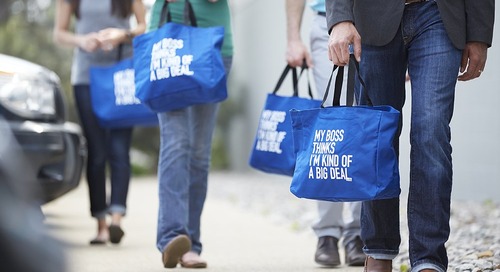 Ask the Genie: Are You Unsure What to Give?

We have plenty of useful gifts your employees are sure to love! 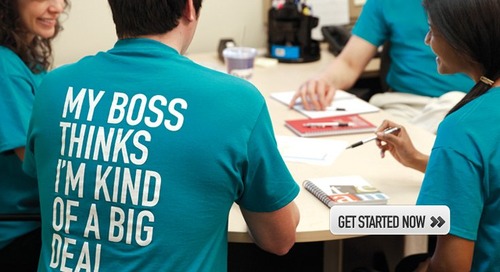 Teamwork Genie: Do You Need Help Getting Managers' Buy-In?

Give your managers the tools to excel at employee recognition! 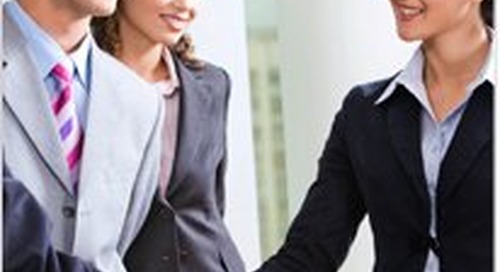 Happy Genie: Are You Struggling to Treat Everyone Fairly? 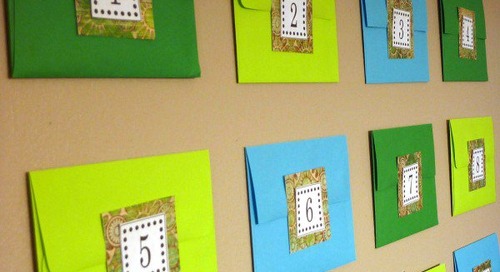 Thanks Genie: Do You Want Your Team to Feel Appreciated?