My Account
My Cart
Home » The Baudville Blog » Do You Know Your Company Culture, And Are You Recruiting for It?
× Share this Article

Do You Know Your Company Culture, And Are You Recruiting for It?

In my professional life, I have experienced a number of culture/position fit fiascos, only one of which was my own (and one I’d really rather not tell you about). But, I have no problem telling you about some of the ones I’ve witnessed over the years…

Like the guy who went on break at about 10:15 a.m. on his first day and never came back. Huh. Or the shy, young tenderfoot who stepped right in a pile “us” when she walked in the door and suffered our happy madness for several weeks before a conscious uncoupling was decided on. Or, during my waitressing years (last century), when a neat, prim college student dropped an entire tray of Chinese dinners down the front of her uniform and responded by :literally: running away—out the door, into the street, and, presumably, to the nearest shower. But never again back through our doors.

Each of these was like watching a tsunami hit the shore in super-slow motion. We could see the signs. We knew it was coming. But it was too late to stop the inevitable disaster.

In all of these examples, the mistake was mostly on those who were hiring at the companies where I was working. Maybe they weren’t completely forthright about what the position entailed. Or they hadn’t tried to picture how a candidate might fit personality-wise with our team. Or, they couldn’t see that there was no way a perfectly coiffed and manicured debutante was going to tolerate General Tso’s sauce under her fingernails—or worse.

Knowing yourself as a company and a culture and being honest about the job you’re offering are critical to getting the right people in the right seats (or uniforms). This is all part of the recruiting process and the first step toward developing a well-thought-out onboarding program. Want to learn our ideas and best practices for successful recruiting? Check out our first article in our “Why Onboarding” issue of RecogNation here! 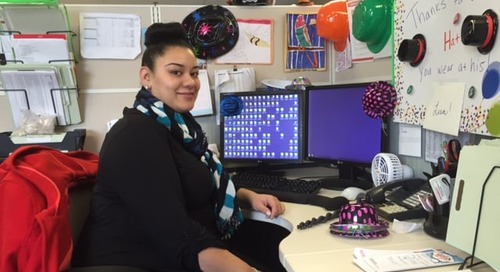 Recognition Fun at the ‘Ville: Hats Off to Lisa!

Many of us wear a lot of different hats throughout the day here at Baudville. Lisa is no stranger to multi-... 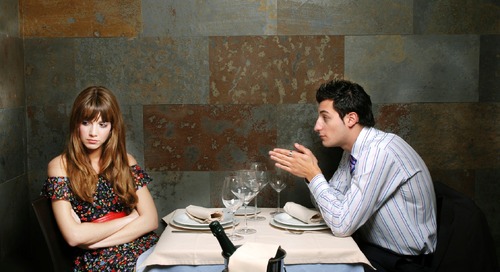 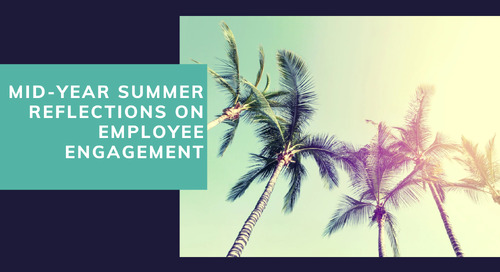 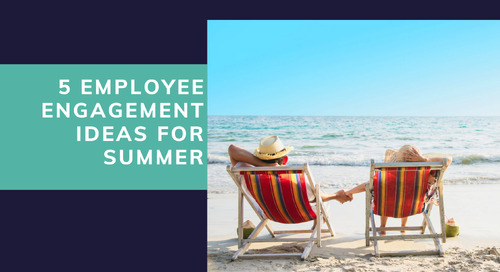 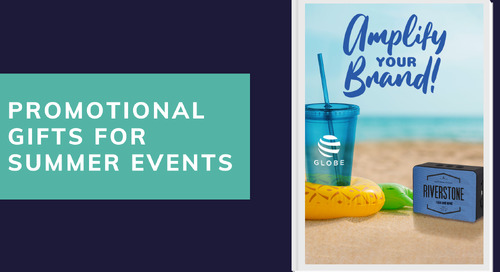 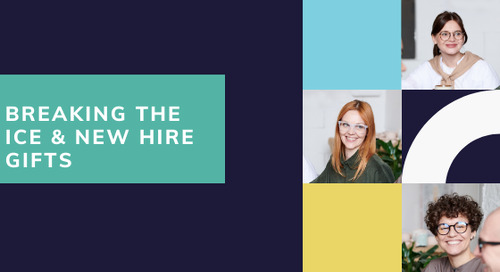